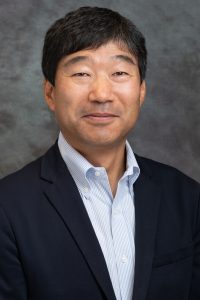 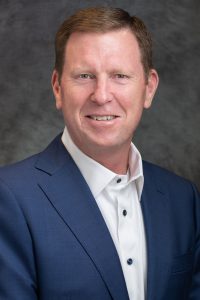 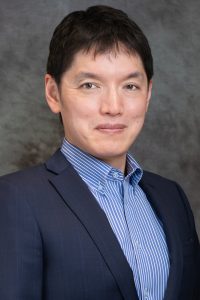 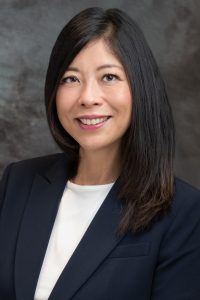 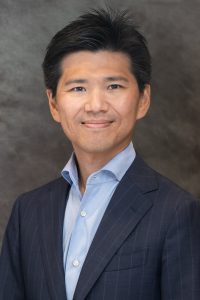 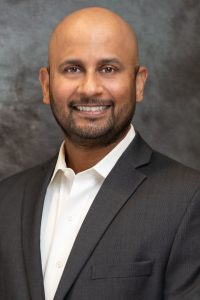 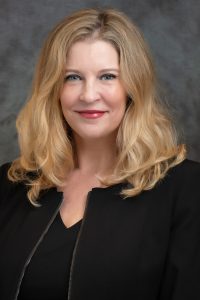 Katsuo Yamanaka is President and Chairman of the Board of MBK Real Estate LLC (MRE). As President and Chairman, he is responsible for the overall management of the Company. He oversees the development and execution of the Company’s fiscal strategies, evaluates the organization’s fiscal function and performance as well as directs MRE’s subsidiaries to fulfill the strategic goals of the organization.

He joined Mitsui in 1989 in the company’s Property Development Division in Osaka. Throughout his career at Mitsui, he has been involved extensively in the real estate industry and worked in various capacities in Asia, Europe and the US. During 2002-2007, he spent five years in Southern California as Senior Vice President of MBK Real Estate, where he was mainly responsible for MRE’s senior housing and retail real estate development and investment strategy.

Ed Stokx is chief financial & administrative officer of MBK Real Estate and its affiliated companies. In this role, Mr. Stokx leads the company’s capital raising efforts, including debt and third-party equity. In addition, Stokx oversees the company’s finance and accounting functions as well its IT and HR resources, which support the MBK’s 2,200 employees.

Prior to joining PS Business Parks, Mr. Stokx served as Chief Financial Officer of Center Trust, Inc., a publicly traded real estate investment trust focused on developing and managing community retail centers. He was instrumental in the company’s 2003 merger with another public REIT. Mr. Stokx joined Center Trust in October 1997 after having assisted taking the company public while working for Deloitte.

Mr. Stokx is a graduate of Loyola Marymount University and is a certified public accountant.

Yoshi Suzuki brings more than 20 years of experience in investment and business development to his position as Executive Vice President of MBK Real Estate, overseeing overall management of the company.

During his tenure at MBK Real Estate, he cooperatively lead the acquisition of the Westliving Portfolio, which is the largest deal in MBK’s thirty-year history, he has also been instrumental in initiating the launch of a private fund strategy aimed at utilizing MBK’s operational platforms in the US. Before joining MBK, Yoshi had led multiple projects at Mitsui & Co., including Otemachi-One, a multi-billion dollar office-complex development project in downtown Tokyo. Also, he oversaw and initiated various joint venture projects with international business partners in US, Europe and Asia.

Before joining MBK, she was a partner at Manatt, Phelps & Phillips, LLP, specializing in real estate transactions, including complex acquisitions and dispositions, financing, leasing and other matters related to the ownership and development of commercial, industrial, residential and retail properties. She also served (on secondment) as in-house legal counsel for an alternative energy company.

Yu joined MBK in 2019 and has been responsible mainly for business strategy formulation and investment management by leveraging his extensive background in real estate industries.

Prior to joining MBK, Yu served in various investment and portfolio management roles in the US real estate field, including MBK’s first industrial project in 2017, as a Deputy General Manager at Mitsui & Co., the parent company of MBK.

Before joining Mitsui, Yu was responsible for strategy consulting at Nomura and corporate strategy and business intelligence roles at Takeda in Japan, leading in over 50 projects.

Yu holds an MBA from Hitotsubashi University and a BA in environmental information from Keio University, Japan.

Vijay Pandurangadu has been with MBK Industrial since 2017 and joined shortly after the division was founded. Vijay has overarching responsibilities including business strategy, acquisitions, development, joint ventures and asset management.

Prior to joining MBK Industrial, Vijay held acquisition and development related roles at Goodman Group, DEXUS Property Group, and the Irvine Company – Office Properties. Over his career Vijay has closed over $2.5 billion in office and industrial real estate and engaged in 6m square feet of industrial development.

Vijay is active in NAIOP and previously served on the Board for NAIOP Inland Empire.

Vijay earned his MBA from University of California, Irvine and Bachelors in Science from Ball State University.